Born in the Samtse District of Bhutan, Hem grew up speaking Nepali. Despite the fact that his father, grandfather and great grandfather had all been raised in Bhutan, the king didn’t want those who spoke Nepali to reside in the country any longer. Forced out by the leaders of the country, his family sought refuge in Nepal. Hundreds of thousands of other families throughout Bhutan migrated to Nepal, but upon arrival, they discovered that they were not wanted. Outcasts from both the governing bodies of Bhutan and Nepal, they fled to refugee camps in the jungle on the border of the two countries.

This is where Hem lived for 22 years. As an infant, he arrived at the refugee camp in Goldhap, Nepal where they were kept “like animals.” “We didn’t have food or jobs, there was nothing. We sat for hours, for days.” Hem said while talking about life in Nepal.

One day the United Nations arrived followed by the International Organization for Migration. Hem’s family was to be relocated and they picked Dayton.

Once the settled in Dayton, he worked cleaning dishes in a Cheesecake Factory and then become a cook.

Hem talks of the first few years in America as hard and challenging. Everything is new. When you come to the United States, you do not speak English, you don’t know how you use a microwave, what a stoplight is, how to work the heat in your house. Everything has to be learned as if you are a child again. Hem and his family worked and learned and after two years, they made the move to Akron, Ohio.

Home of one of the largest Nepali and Bhutanese populations in the United States, the North Hill area of Akron, Ohio is where Hem found solace. With others that share his culture, he was able to establish himself as a leading community member and decided to open up his own shop to give back to the community. In 2015, he opened the doors of Nepali Kitchen, the first of its kind in the area. The restaurant was able to bring the taste of Nepal to Akron, bringing comfort to those who found refuge in the rubber city. 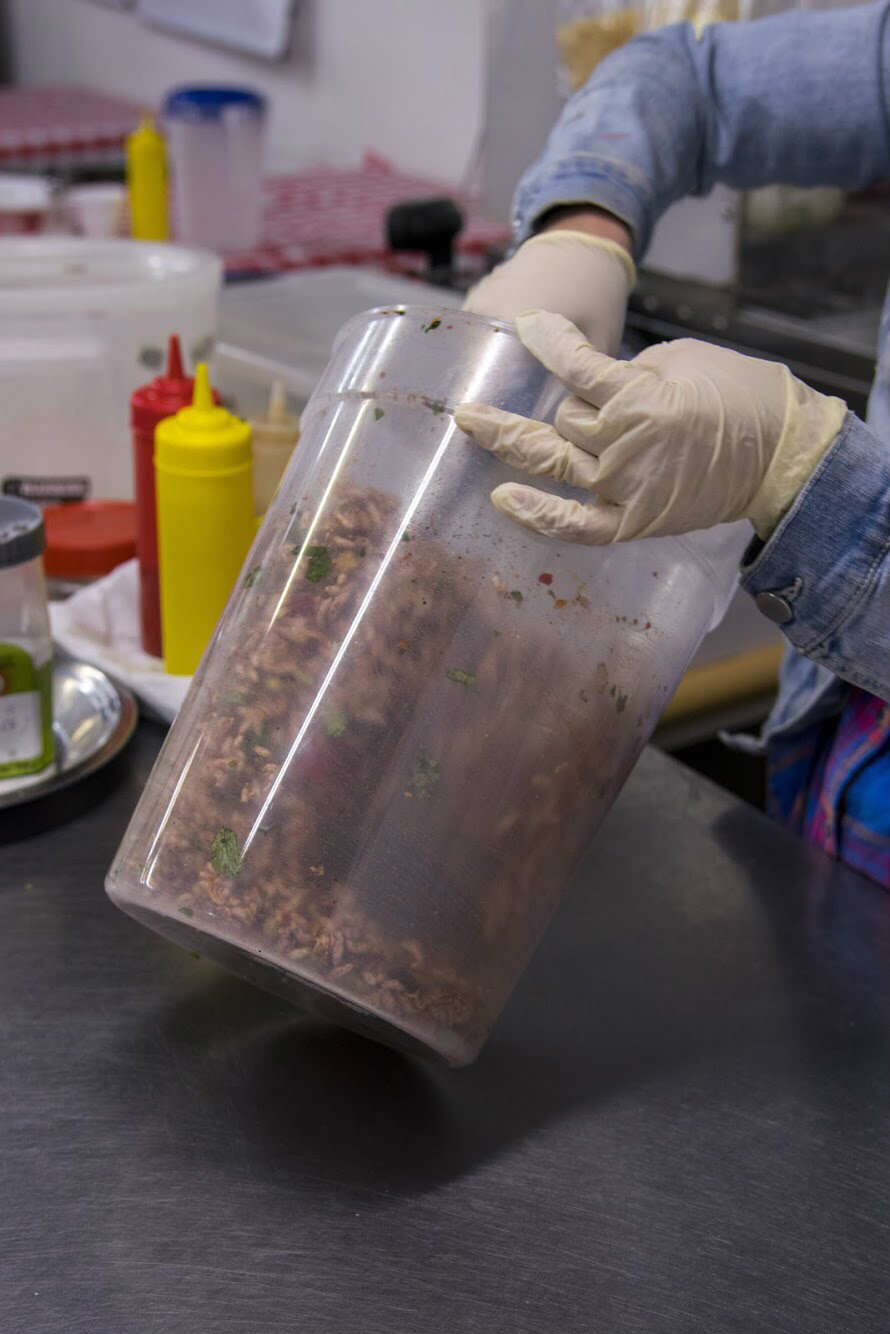 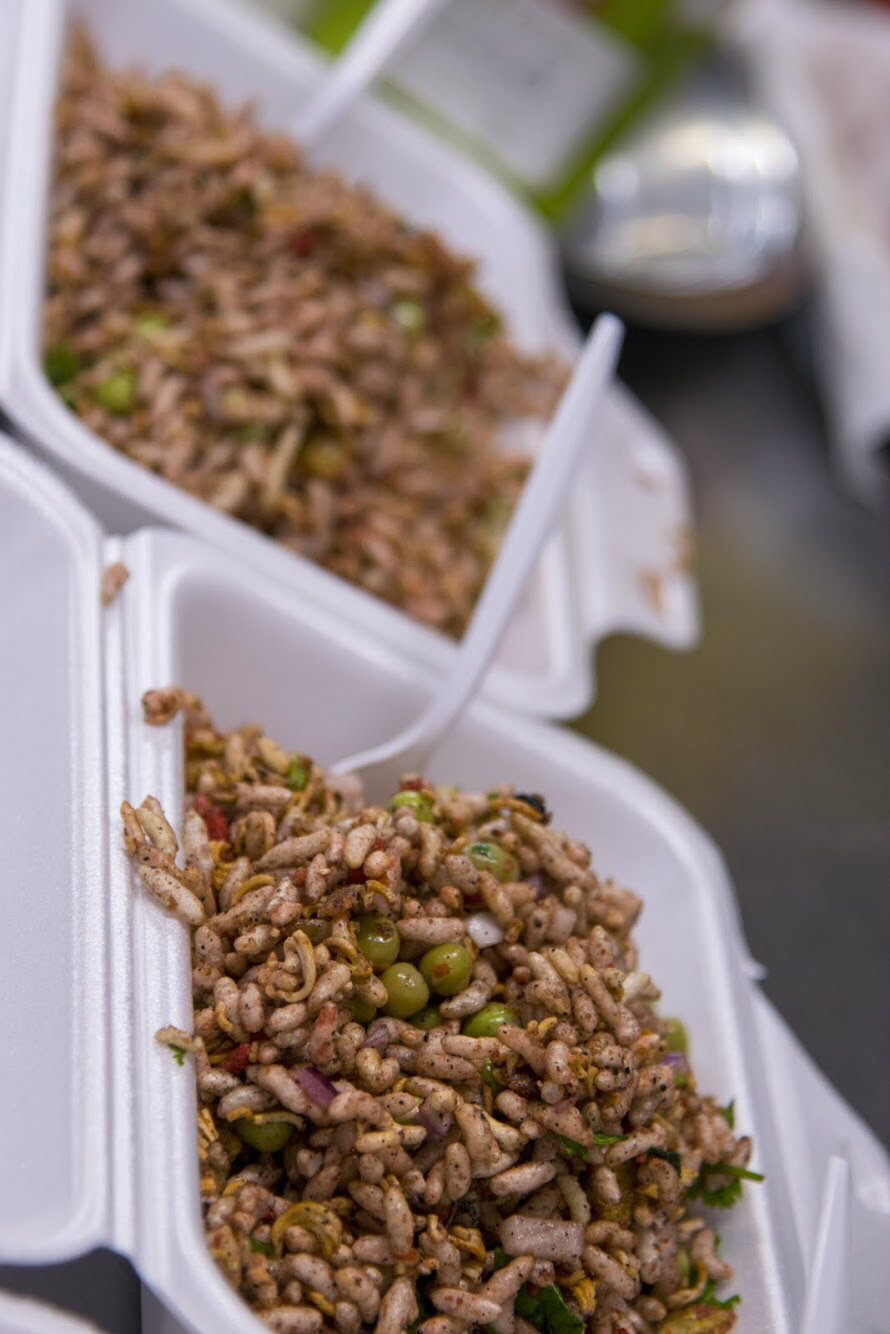 Since opening the kitchen, people of all backgrounds have entered its doors making Hem a man with many friends. The Kitchen has been the home of people from all over the world, allowing for conversations to flow, meals to be shares and cultures to be exchanged. Food is the fastest introduction, the easiest hello and the quickest way to the human condition. 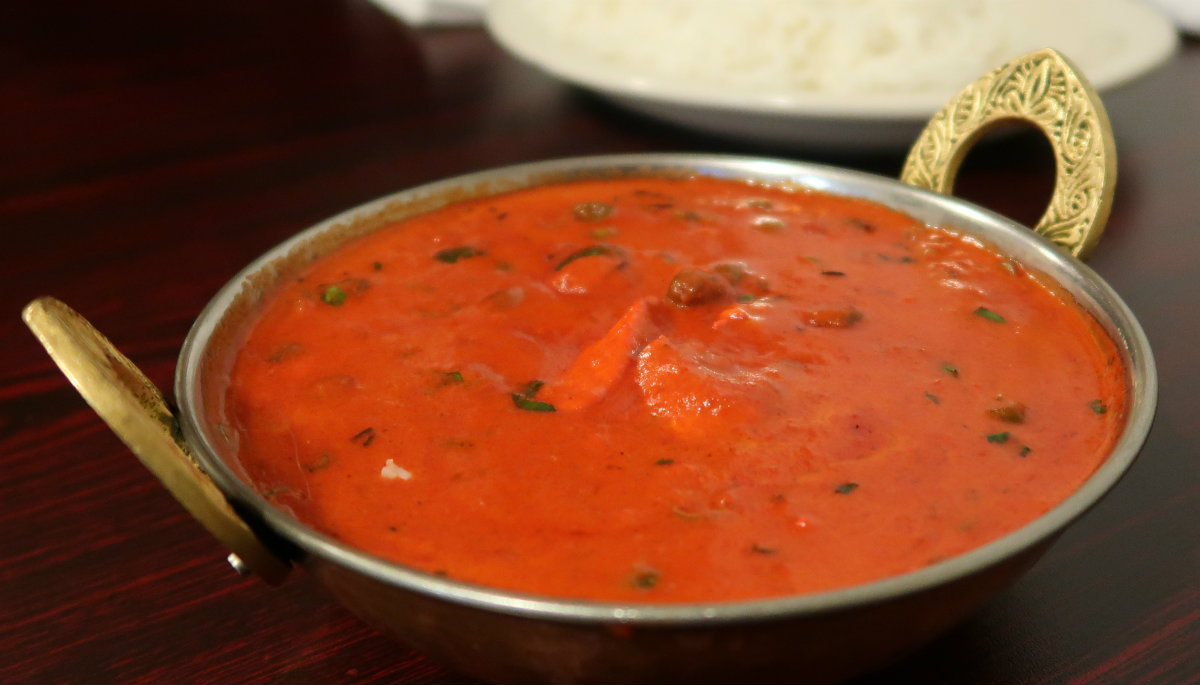 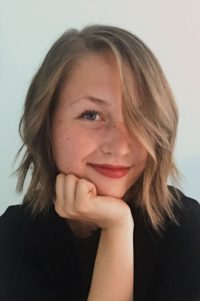 Allison MuntinJounalist
is a sophomore Finance and International Business student studying at The University of Akron and will be studying abroad in France in the Fall. She is currently an intern at Sequoia Financial Group and will be moving to the Goodyear Tire and Rubber Company this summer. After graduation, she hopes to either pursue a career in foreign trade policy or attend law school to focus on international and financial law. Contact her at allisonmuntin@yahoo.com.