To Lishan Poudel and his family America is now home. America has given them freedom and more opportunities than they could have ever imagined.

According to Poudel America has been a “Blessing in Disguise.”

Before America the Poudel family lived in Southeastern Bhutan in a district called Neoli. Neoli was a far away village where the people were mostly farmers and worked for government companies and institutions.

“There was no huge exodus of people for others to own businesses,” Poudel said. “We didn’t have businesses and all sorts of opportunities like here in the United States.”

At age 25, Poudel was forced out of Bhutan with 100,000 others, including his family, to live in refugee camps located in the nearby country of Nepal.

There was a total of seven refugee camps scattered throughout Nepal.

Poudel and his family traveled through India to get to their refugee camp located in the Japa district on the Eastern side of Nepal.

The camp was called Qubanobe camp.

Poudel lived in the Qubanobe camp for 16 years with his wife, kids, father and mother.

According to Poudel the homes were made out of bamboo and were only 5 feet by 8 feet big and housed six to seven family members.

“It was like a slum. There was really not enough space to move around,” Poudel said.

The refugees were not allowed to go outside and were only given basic human material needs such as food, and to some extent, medicine. The refugees also had no opportunities to learn new skills or to earn some sort of extra pocket expenses.

“We really had a wretched life in the refugee camps,” Poudel said. “A really hard life.”

July of 2009 is when this blessing of disguise came to Poudel and his family.

Poudel and his family left the wretched refugee camp and flew to America to start a new life. The family landed in Washington State and lived there for several years.

In Washington Poudel earned money by working as a research assistant in a biology lab where he tested animals such as monkeys and dogs.

According to Poudel the refugees started communicating with each other through phones and computers. They would talk about things like “where is the best place to settle” or “ where has the most jobs and cheapest housing.”

“In Washington people started moving from one state to another. Kind of like a second migration,” Poudel said.

In July of 2013 the Poudel family migrated to Akron, Ohio and never left.

In Akron, Poudel took care of his father for six months before he got a job at a nearby pizza job where he worked inside making pizzas and taking orders.

After living in Akron for three years, Poudel saw a need in the Nepali refugee community that lived in the area.

Poudel decided that he wanted to run his own business and open a Nepali restaurant to serve food to his people and to Americans.

According to Poudel he was able to buy a restaurant with the help of his family members.

“We have a culture where if my wife, daughter, or relatives have some money we put it together. We help amongst each other when someone wants to do something or if someone is in trouble or needs help,” Poudel said. “So we help lend or borrow money within our own relatives, friends and community.”

According to Poudel it was a very long and hard process to get the restaurant up and running.

“In the beginning I had to spend three months rent without earning a penny. I nearly lost hope at the end because I was only hearing about the problems,” Poudel said. “The more I worked the more problems kept piling up.”

After three longs months and hiring many professions later, Poudel was finally able to open up his restaurant “Everest”.

Hopes and dreams for Everest and the Nepali refugee community

According to Poudel, Everest is just a small family business with only six workers.

Someday Poudel hopes to make enough money to open a chain of restaurants for other Nepali refugees to work at.

“There are many community folks who have good cooking skills who come to my restaurant seeking jobs because they have problems finding other jobs,” Poudel said. “Sometimes I feel bad like why don’t I have more money to open restaurants to give jobs to these people.”

Along with building other restaurants, Poudel also hopes to raise enough money to build the Nepali community a Hindu Temple.

Poudel feels that a lot of these depression and mental problems that consist within the Nepali refugee community would be solved by building a Hindu Temple or community building.“One of the main reasons why many community folks particularly elderly, are commiting suicide is because they are being neglected and isolated. They have nothing to help with their emotions and their feelings. So if we can help build a temple, it will help minimize their frustrations, depletions and their mental health and stop people from committing suicide,” Poudel said. 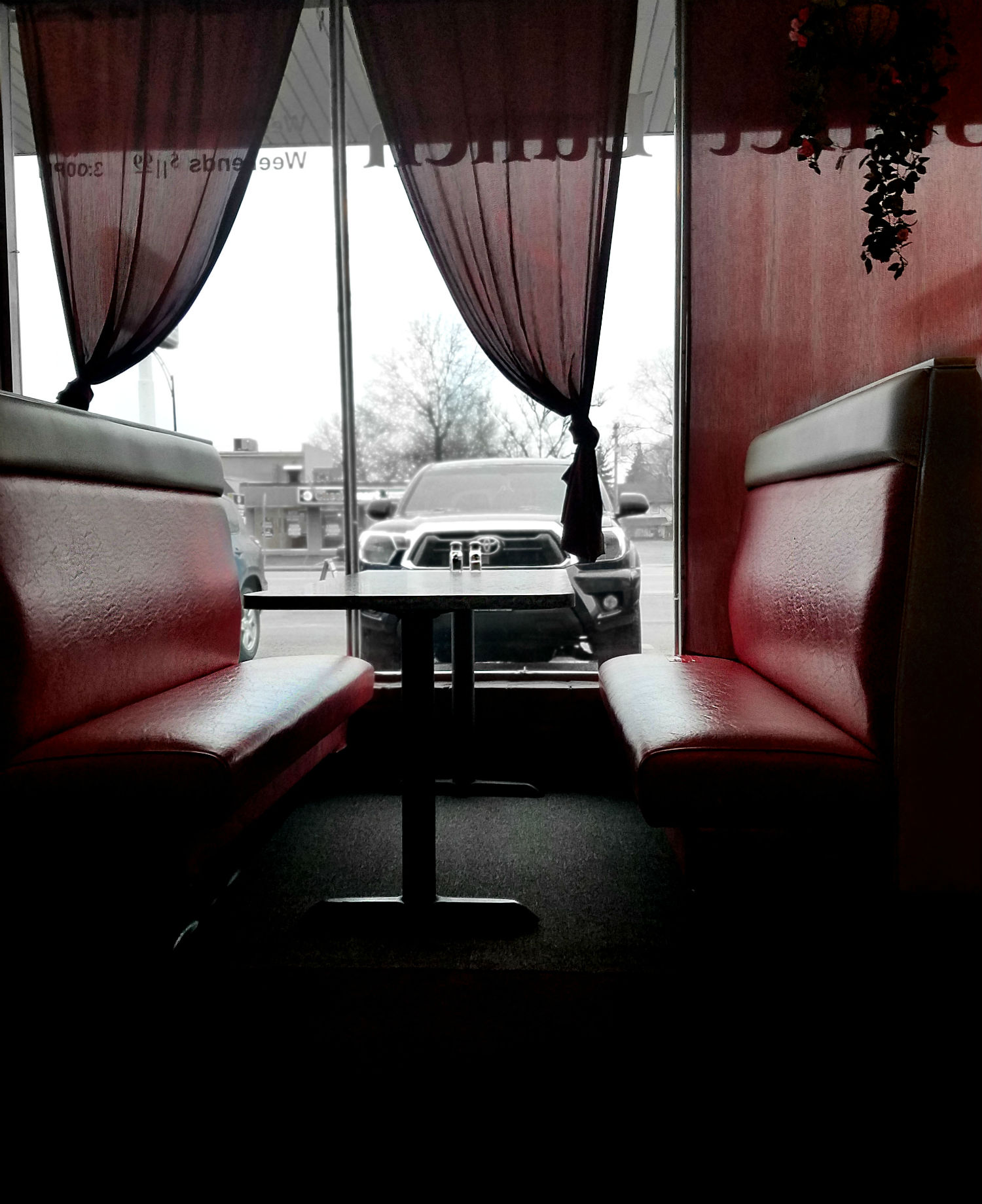 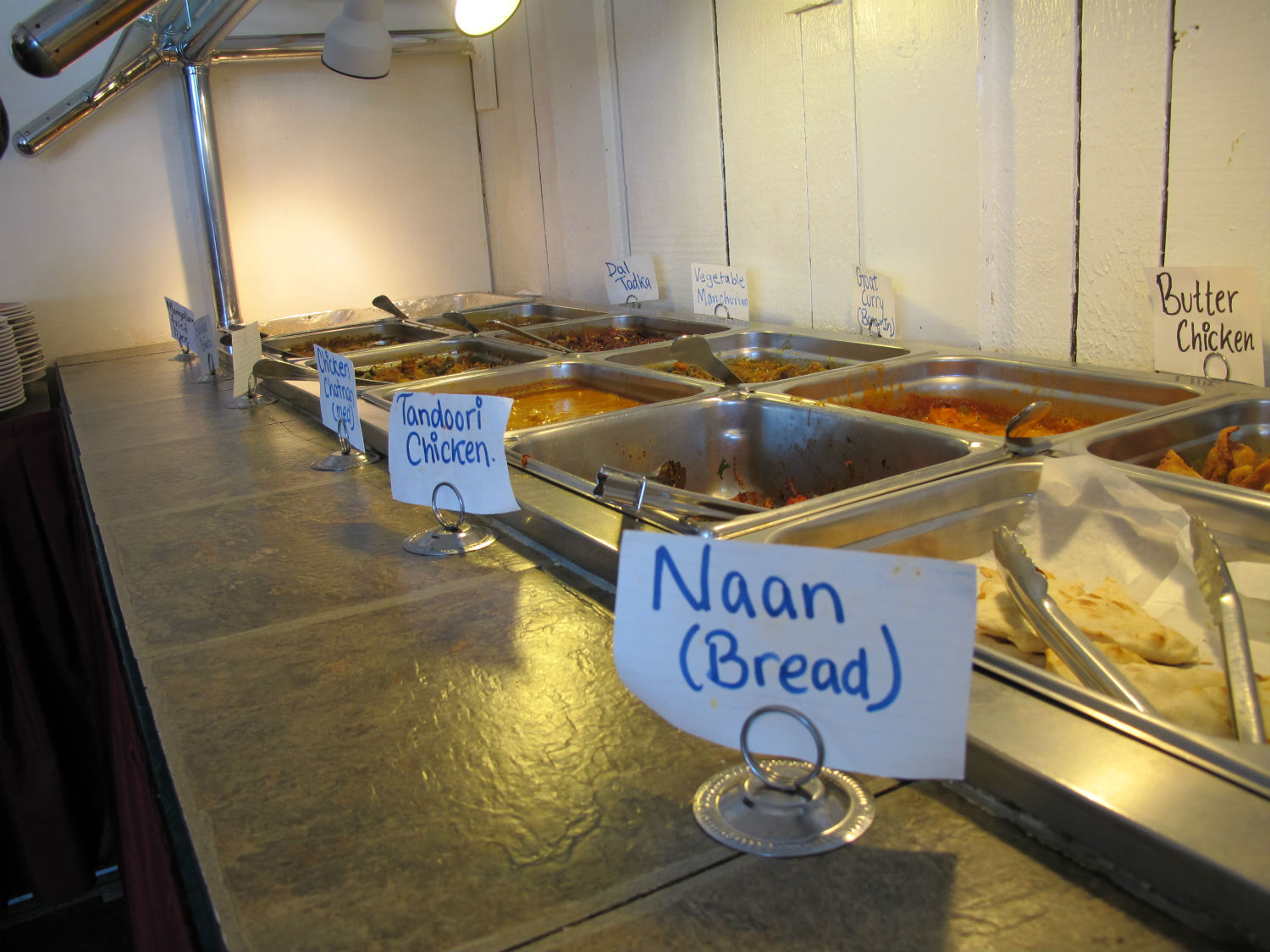 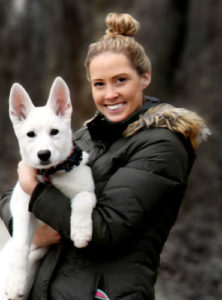 Brittany RumpleJounalist
Brittany Rumple is a senior news media major with a minor in fashion. She has been involved in Akron’s ZTV program participating on the promotions team and the Lights, Camera, Akron show. After graduation, she hopes to travel the world capturing stories about the people, the environment, and her experiences. Brittany hopes to someday capture stories for either Discovery Channel or National Geographic. Contact her at bdr20@zips.uakron.edu.