Babita Darnal and Rose sweep their feet along the red rug in their living room. Babita’s canary yellow dress is a sail while she twirls, guiding her daughter to dance. Their laughter bounces through the hallways and into the kitchen, where a fresh pot of rice sits on the stove.

Babita is teaching her seven-year-old daughter traditional Nepali dance. Babita is a Nepali speaking Bhutanese refugee; she immigrated to the United States in June 2009. With YouTube videos of Nepali music playing in the background, they dance together while Babita reminisces to 20 years ago. She and her brothers would dance in a bamboo hut to the small cassette radio sitting on their mud floor. In their Nepal home, there was no electricity, but the sun would seep through the door as they stomped together all afternoon. 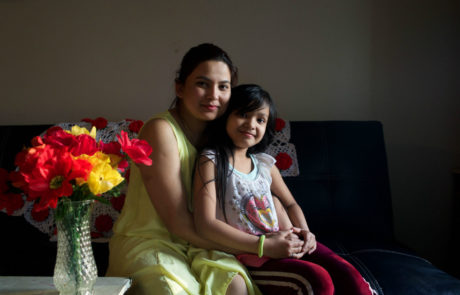 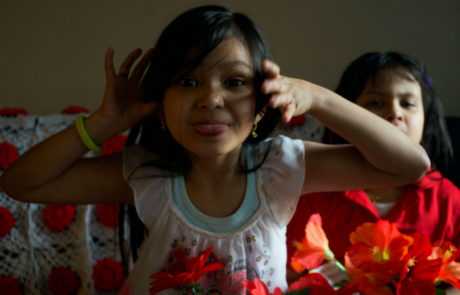 “Our culture is not lost, it depends upon us,” Babita said. “We believe in our culture.”

Though Rose was not born in Nepal, she knows where her roots are. Through dance and dress, Babita is able to share Nepali culture with her daughter.

North Hill has become a haven for refugees like Babita, with cultural hubs like Nepali and Indian grocery stores to traditional dress shops thriving across the neighborhood. The Himalayan Music Academy (HMA) has become a staple in the community. Rose attends dance classes at HMA on the weekends. 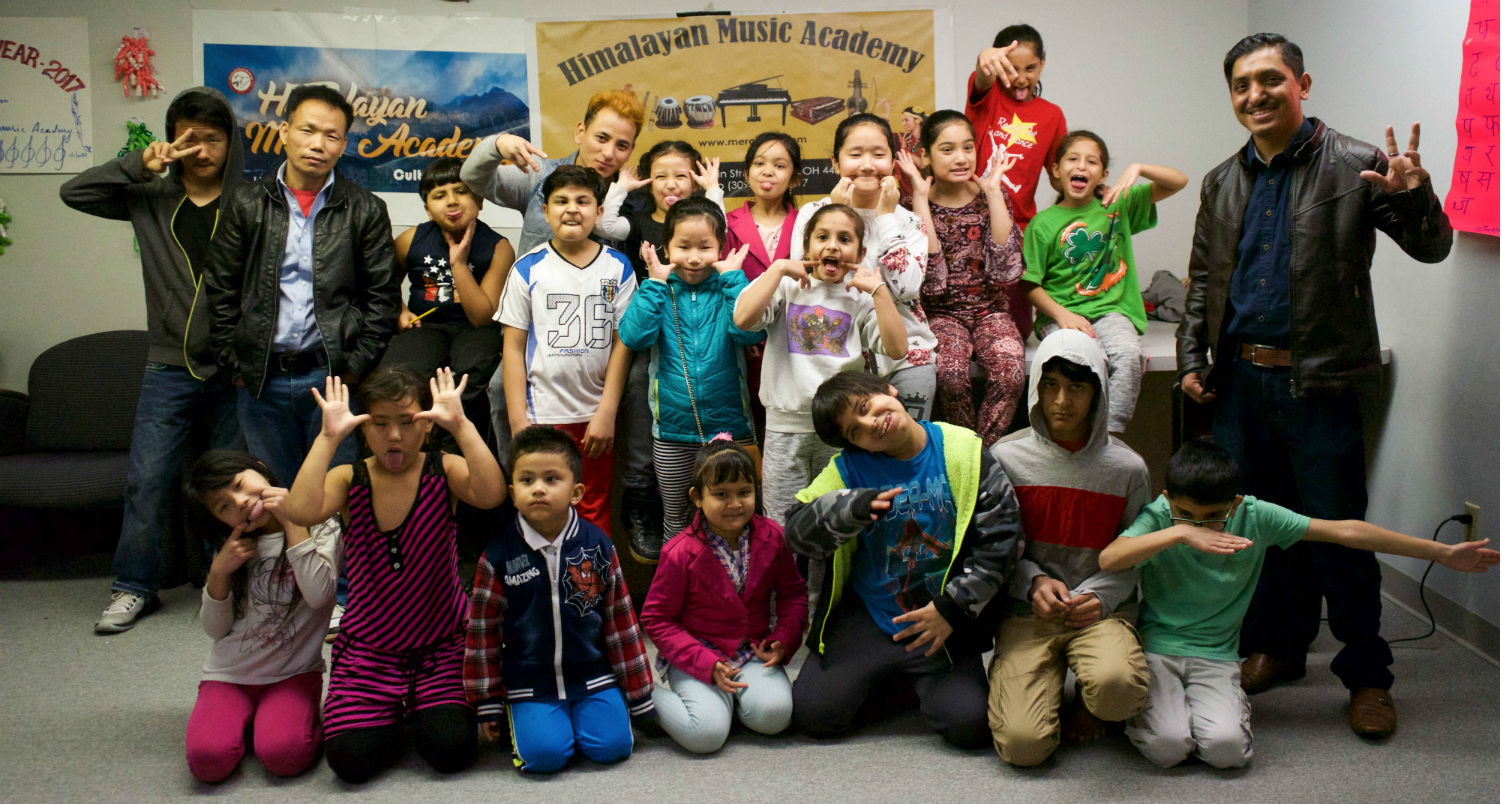 Puspa Gajmer is the founder of HMA. He immigrated from a Nepal refugee camp to Illinois in 2011, but the Nepalese community was small there. With the suggestions of friends and family, he then packed his bags and headed to Akron in 2013.

Puspa plays a wide variety of instruments including the guitar, tunga, mandolin, piano, drums, madal and naal. His teachings began with a guitar in his new living room. The seeds of music he planted flourished into HMA, which opened in 2016. They currently offer dance, music, language and law classes.

HMA charges a small fee, but will never reject a family that is struggling financially. Their doors are open to all people, Puspa said. Residents from Erie and Columbus make the trip to attend classes, and while the majority of the students are Nepali, Americans from the community come to learn the language as well.

“Music is the expression of all feelings between a group of people. You can communicate better than with language, you reach people immediately,” Gopal Ghantani, a language teacher at HMA, said.

With dry erase markers and a white board Gopal Ghantani teaches 30 to 40 students Nepali at HMA, which is a language spoken by 17 million people across the world. Gopal has been teaching at the academy on weekends for 8 months and living in the United States since 2013. He also manages a full time job at Intra-National Home Care Services where he works with disabled refugees in Cuyahoga Falls. 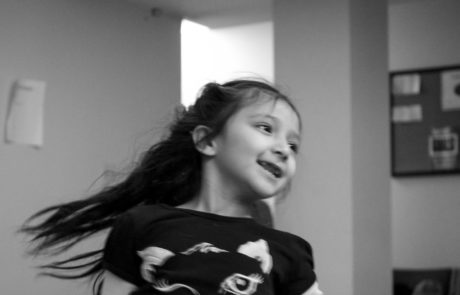 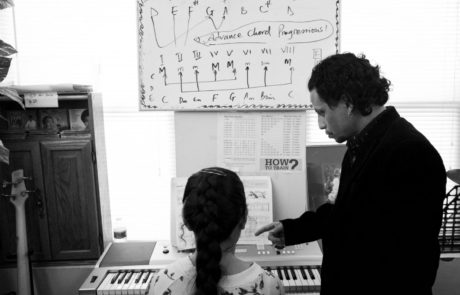 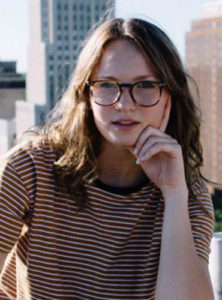 Taylor PattersonJounalist
Taylor Patterson is a storyteller based in Akron, Ohio. She studies journalism and creative writing student at Kent State University. Taylor teaches poetry at the juvenile detention center in Akron through the Wick Poetry Center. She is also a contributor to the Devil Strip and Kent Stater. Following graduation, she hopes to work in print journalism and continue poetry outreach work across the country. She can be reached at tpatte20@kent.edu.