The art of traditional Nepalese music and dance

The Importance of Keeping the Traditional Music of Nepal Alive in Akron, Ohio

Guitars as thin as your arms, a wide variety of shapes and sizes of drums being played with your hands, such instruments like the Tungna, Madal, and Tabla are all part of the Nepalese culture. Puspa (seen below, holding the guitar) is beyond belief a terrific musician and a college student who knows the importance of Nepal’s musical heritage. Puspa spoke about how traditional instruments are being forgotten and why it’s important to continue to teach Nepali music to children to be passed on generation to generation. 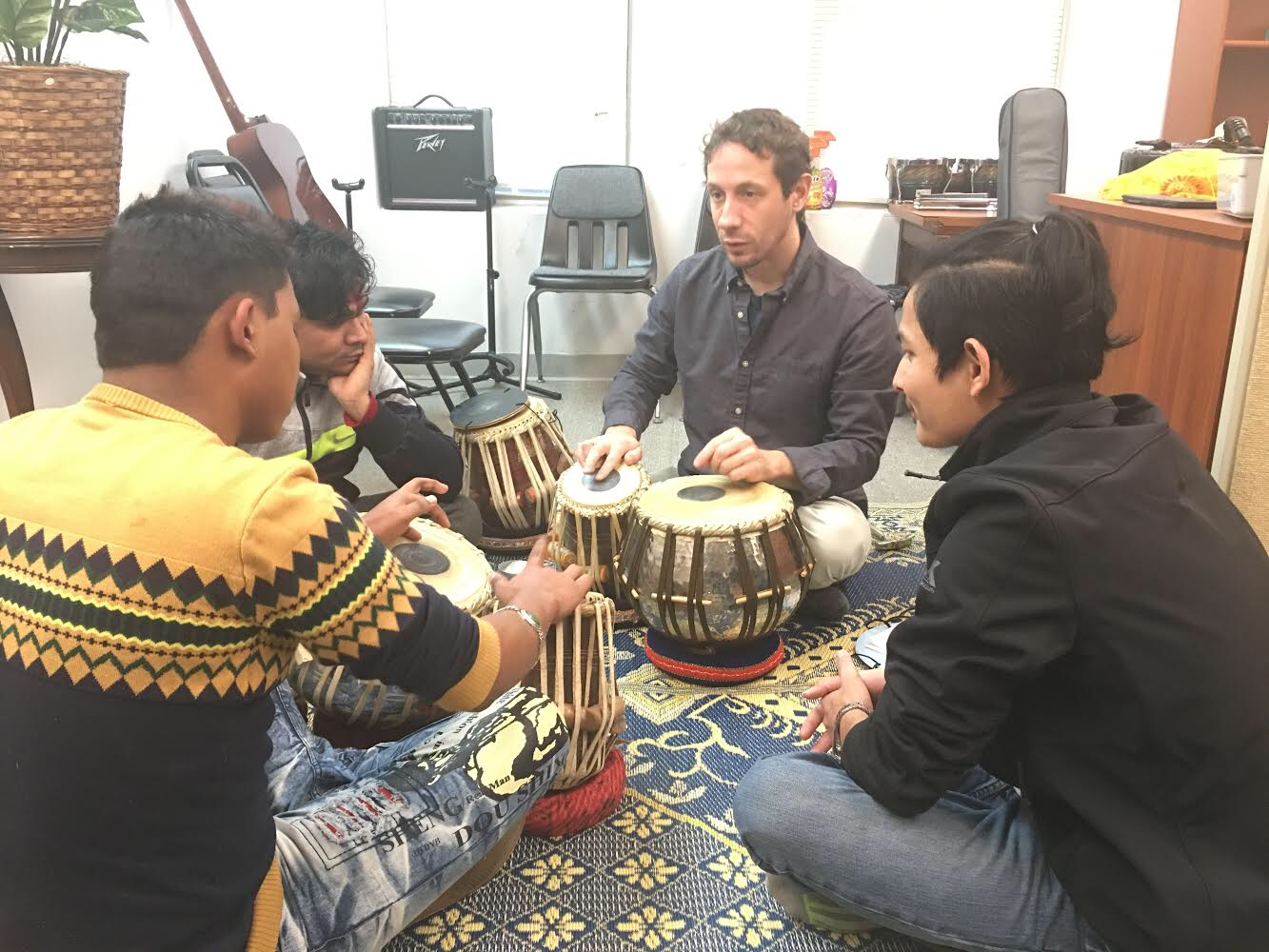 The combination of the Tugna and Madal provide a rich tone that is stylish to Nepalese culture. Puspa plays the Tunga and explains, “This can be called a Himalayan tune which is important in every family in our cultural aspects which can be passed on for generations”

Sitting at Puspas family’s home I noticed that once Puspa played the Tugna the whole family joined in playing an instrument.  Once they all started playing you can feel the joy and throbbing enjoyment in the atmosphere. Indra who plays the drums (seen on the right below) explains, “This music brings all different languages together.” 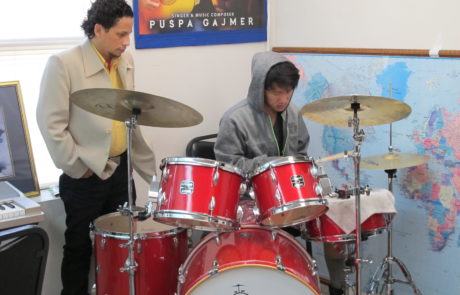 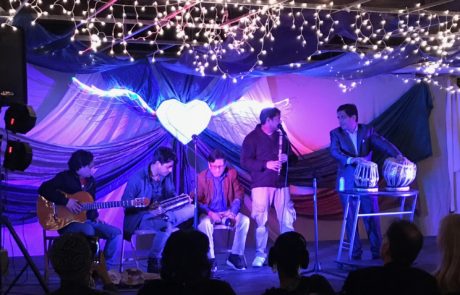 Following that Indra stated that this is part of manhood in the Nepali culture. He explains, that it’s a sense of fellowship and someday he will soon teach his son like his father taught him. Indra has been playing for years and quickly picked up the talent when he was a child.

Puspa stated that, “Music is culture and will transfer to one generation to the other. If you take something from our culture our kids will transfer our culture, music, and arts to another generation which will preserve, promote, and extend our way of life.”

While most music in America is made digitally, Puspa and Indra have showed me the importance of Nepali music. Such traditional instruments like the Tugna, Madal, and Tabla are being preserved to be taught and passed on for generations. 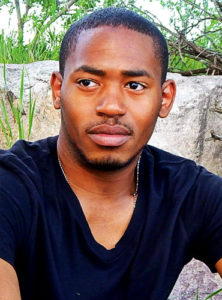 Ramon WiseJournalist
Ramon Wise is a junior at the University of Akron, he was born in Akron, Ohio and raised in Denver, Colorado. He’s pursuing a BA in media studies and a minor in international politics. He’s currently working as a part time independent director and as a reporter for WZIP and ZTV. After graduation he plans on continuing to enhance his skills as a videographer, writer, and editor for a production company someday.