The municipality of Kikinda belongs to the Northern Banat District. Kikinda is situated at a rather favourable geo-strategic position at 7.5km from the border with Romania and 60km from the border with Hungary and is the largest borderline city along the entire Serbian-Romanian border. The municipality consists of the city of Kikinda and 9 in habitated towns. The social-demographic structure demonstrates that the population of this municipality participates with approximately 40%in the total number of inhabitants of the Northern Banat District. According to the ethnical structure there are about 75% of Serbs, approximately 12% of Hungarians and 13% of other nationalities living in the municipality.

The economic structure of the municipality of Kikinda predominantly consists of manufacturing production –metal industry, gas processing, manufacture of tiles and bricks, chemical industry and food industry. As to the level of economic development, the municipality of Kikinda belongs to second-category municipalities with the achieved macro-economic indicators of 80% of the average for the Republic. Owing to its large industrial conglomerates (the “Kikinda” foundry, “Le Belier Kikinda”, “Toza Marković”, MSK Kikinda), metal, tile and brick industries, production of methanol and acetic acid, the economy of the municipality of Kikinda is oriented towards export, whereas export accounts for about 62% of the total export of the Northern Banat District. First factories in Kikinda were established in the mid 19th century: Suvača and latter Damfil’s steam mill in 1862 (today “The Mill of Kikinda”), Bona’s brickyard in 1866 (today “Toza Marković”, Bona’s iron and tempera foundry in 1908 (“Kikinda” foundry), thus testifying of a long-lasting tradition of development of the municipality’s industrial base. The Kikinda area has the largest natural gas and oil deposit in Serbia with approximately 50% of the total national oil and gas production.

The fields of agricultural production and food industry account for significant economic capacities. In addition to fruit and meat processing, production of flour, bakery products, biscuits, cookies and in the surrounding villages also production of milk and dairy products (the famous Mokrina cheese) are particularly prominent. Owing to its specific weather conditions, the Kikinda area is extremely favourable for any type of wheat, which was essentially a prerequisite for the development of flour production and baking industry. The Mill of Kikinda (which uses Suvača on its logo for flours) started developing when the railroad Vienna – Budapest – Szeged – Kikinda – Timisoara was constructed and when the steam mill was built in 1869. The wheat of Banat at that time was highly valued, while the quality of the flour from Kikinda is evidenced by archival records that include labels from 1885 containing numerous medals won at fairs in Vienna, Munich, Budapest, Paris and London. The reason for this is the fact that the North Banat is the driest part of the Vojvodina, and it is fact that drought often causes less yields, but better grain quality. Certain records show that the very flour from Damflin’s mill in Kikinda was used at the Viennese court in the 19th century. 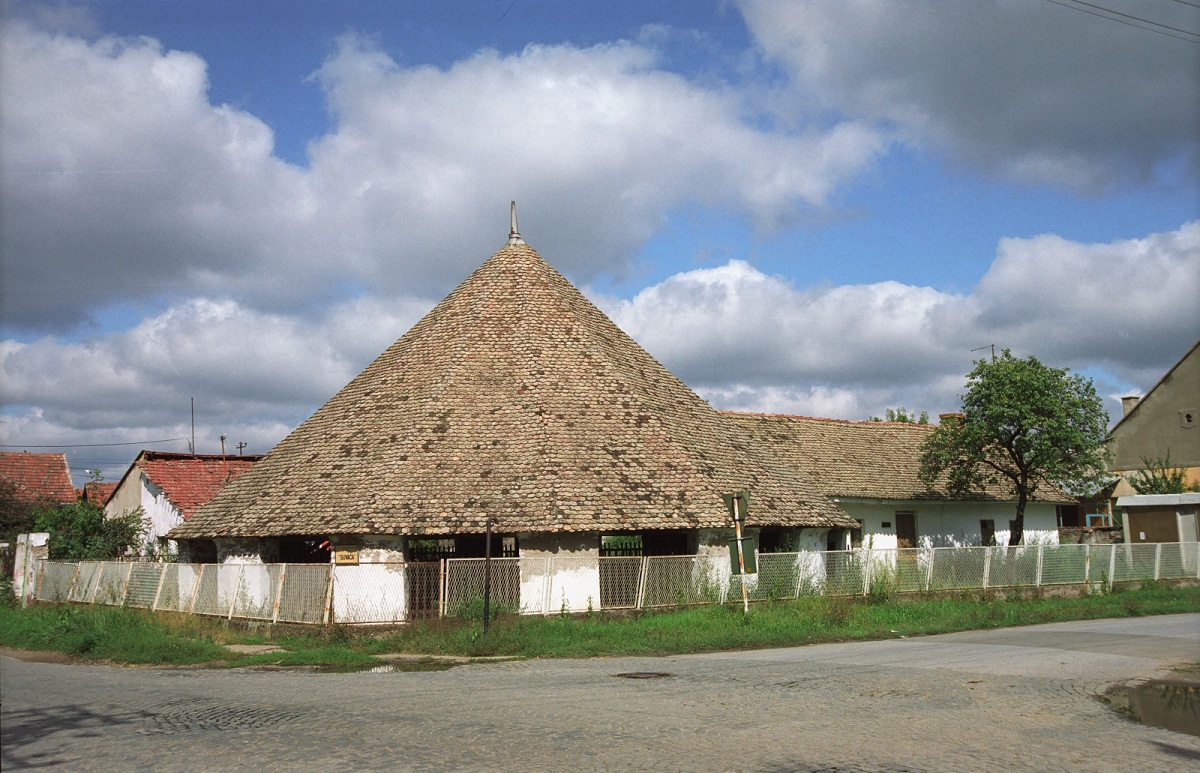 According to business activities, the employment rate in the territory of the municipality of Kikinda is highest in the manufacturing industry sector with about 30%, followed by trade, education and healthcare sectors with approximately 5%. The largest number of employed persons i.e. 85% works in economic activities. It is notable that although a relatively stable number of employed persons have been maintained, particularly during the period of economic crisis, the pace of employment, especially of women, is significantly slower as opposed to men. Unemployed persons account for 14% of the total number of active population (94 persons on 1,000 inhabitants), out of which 24% of first job seekers. Women participate with about 50% od the total number of unemployed persons in Kikinda, and as a vulnerable category in the labour market, they are hardest-to-employ workforce, whereas according to the data of the local employment service the largest number of unemployed women are with elementary and secondary education, as well as unqualified and those in older age groups. The described situation demonstrates unfavourable macro-economic conditions in the local labour market, in addition to an insufficient degree of usage of the working female resource and insufficient level of development of local economy in terms of absorption of the working female contingent and its low participation in the local economy.

Employment and unemployment rates in the territory of the municipality of Kikinda, 2009-2012

Employed persons in the territory of the municipality of Kikinda according to the classification of business activities, 2009-2012∗

A total of 410 companies and 1,353 entrepreneurs conducted business operations in the territory of the municipality of Kikinda in 2016. Data on the structure of economy demonstrates that the local economy is segmented into large companies (metal processing, food processing, chemical and other corporations) and a certain number of entrepreneurs. Out of the total number of entrepreneurs, approximately 12% (106 entrepreneurs) generate profits larger than €30,000, whereas the largest number thereof employ up to two employees. These are predominantly family-owned stores. According to the number of registered entrepreneurs, Kikinda is below the average for the Republic since there are 22 entrepreneurs on each 1,000 inhabitants, which is by about 35% lower. In the territory of the municipality of Kikinda there are 4,910 registered husbandries, out of which 70% have 2 members engaged in the work of thereof.

According to the records on the tourist flow kept by the Statistical Office of the Republic of Serbia, the number of arrivals and overnight stays in the municipality of Kikinda has been steadily decreasing since 2006. The average annual rate of decline of the tourist flow in the primary tourist market accounts for approximately 9.5%. In 2013 this municipality was visited by about 4,395 tourists, which totals to approximately 40% of the overall number of tourists who visited the Northern Banat District. Out of the afore-specified value, there are a significant number of seasonal workers hired in companies that have their branch offices in Kikinda, including the largest number of them in Oil Industry of Serbia. Development of tourism in the municipality of Kikinda resembles the situation in the entire Northern Banat District, which is characterised by an insufficiently developed material basis for development of tourism, including also road infrastructure, insufficient promotion, insufficiently attractive and tourist amenities and infrastructure poorly adjusted to the modern tourist.

The railways in Kikinda have a long-lasting tradition owing to the fact that the railroad track Szeged-Kikinda-Timisoara was built in 1857, still being in use in the part between Timisoara and Kikinda. At the moment there are two departures a day from Kikinda to Žombolj, and immediately after the arrival to Žombolj there are departures to Timisoara, and vice-versa.

In the territory of Northern Banat there are a total of 60 immobile cultural heritage, out of which 23 are of large importance and 4 are of exceptional importance, while there are also 50 manifestations and 96 cultural organisations and institutions that organise cultural and tourist-related activities. There are 14 immobile cultural heritages, about 25 organisations and their programmes and 41 cultural-tourist manifestations that might be marked as competition only in the territory of Kikinda.

Cultural institutions that organized cultural program and manifestations are:

Mokrin itself is interesting place owing to the fact that the Serbian famous poet Miroslav Mika Antić was born there. Furthermore, other manifestations are organised in this village, including the “gander fights”. Over the last several years, the “House on the Flat Hill” cultural complex has been developing, wherein creative workshops with gastronomic themes are organised in addition to exhibitions, art colonies, regional poet encounters, concerts etc. 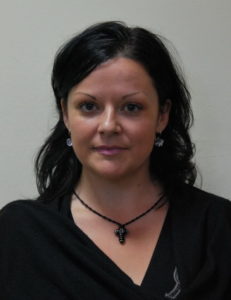