Wash the beans with water. Then, place them in a pot, cover them with cold water, and heat them to boiling on the stovetop. When the beans have boiled, drain the water in which they were boiled. Then, pour more hot water over the beans. Add the onions, and cook until the water becomes white but not until the beans have dissolved.

Blend the bean mixture or mash the beans until they are a smooth paste. Then, add salt and pepper to taste and add the chopped garlic. Finally, sprinkle the beans with oil spiced with paprika and garnish with chopped parsley leaves. 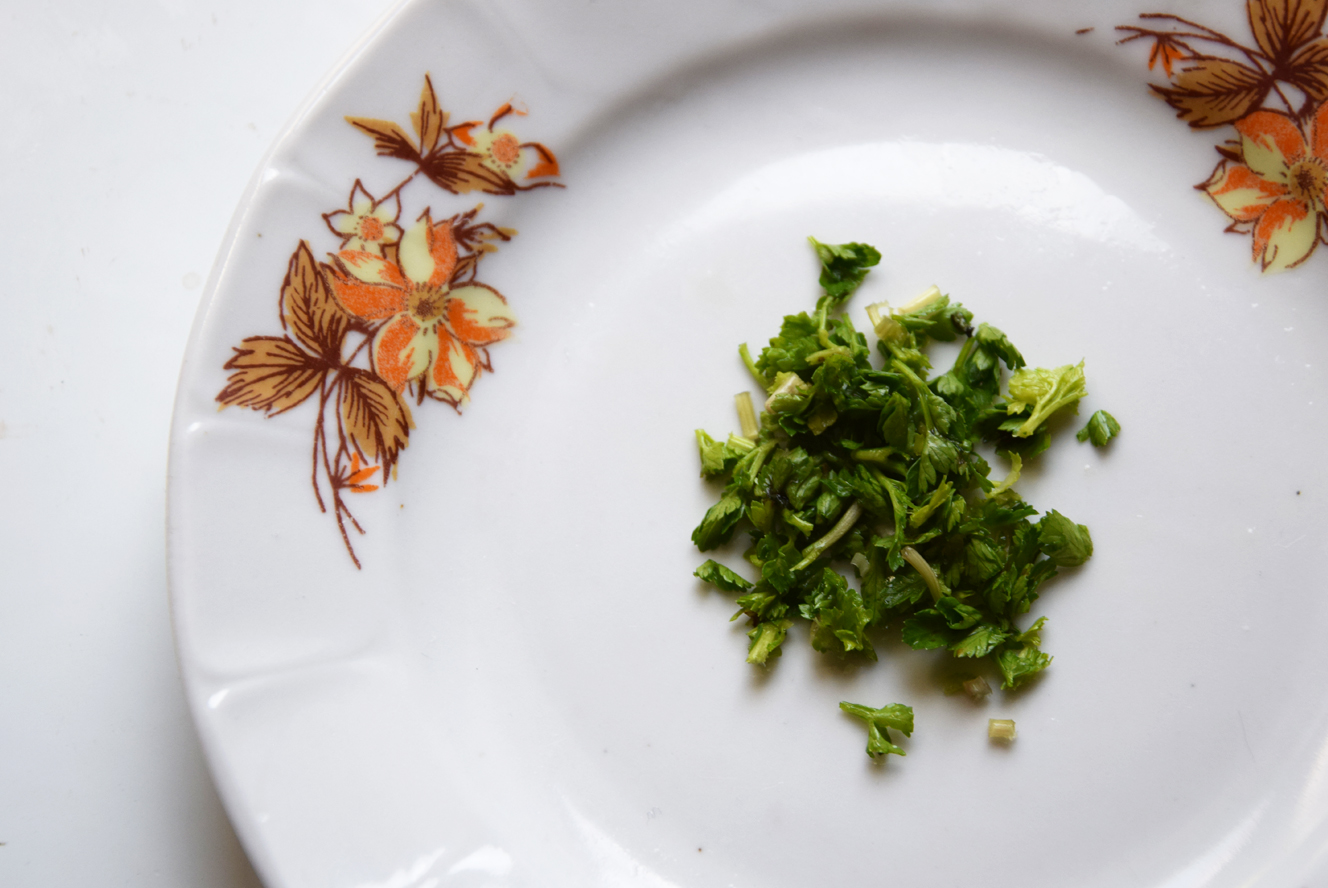 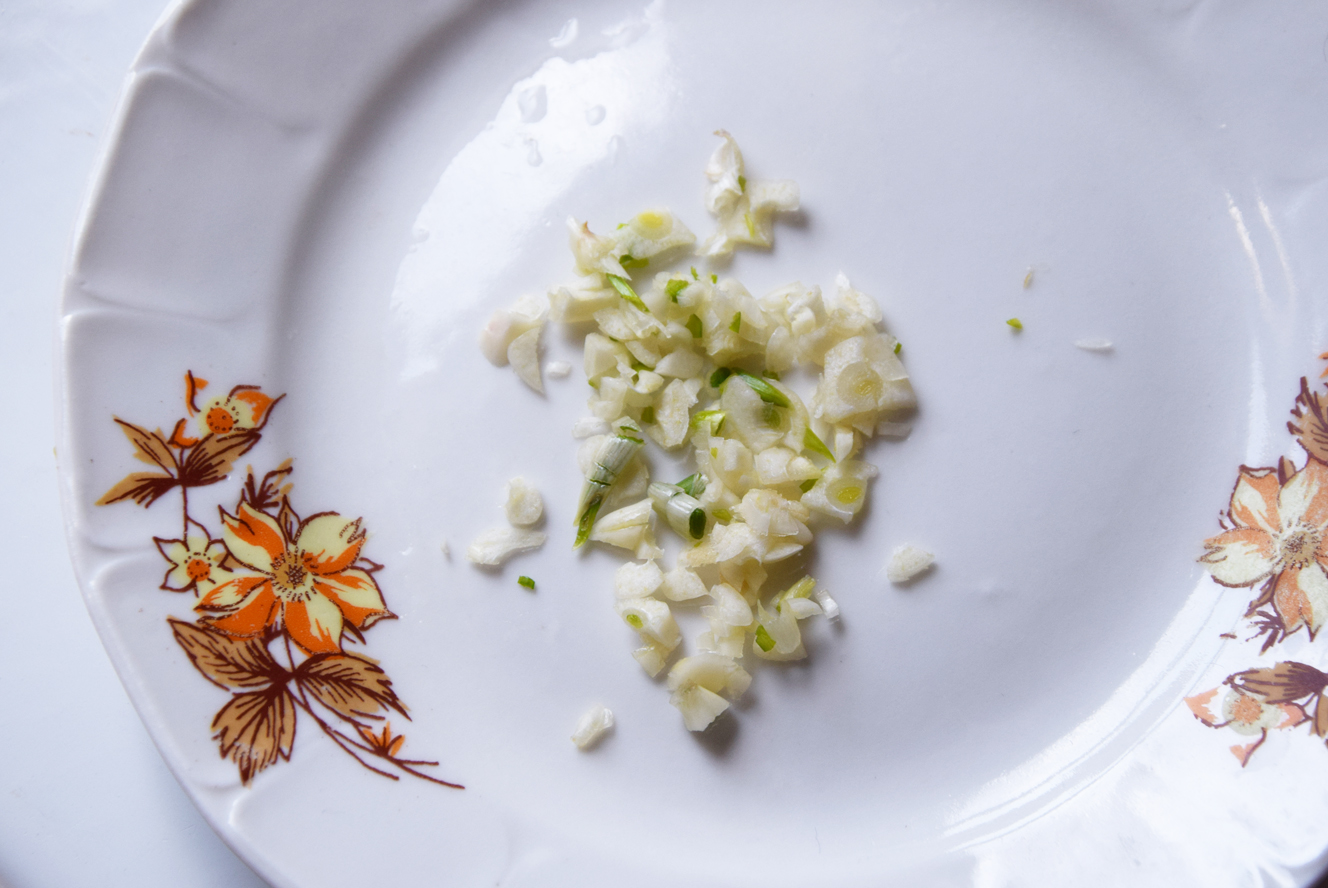 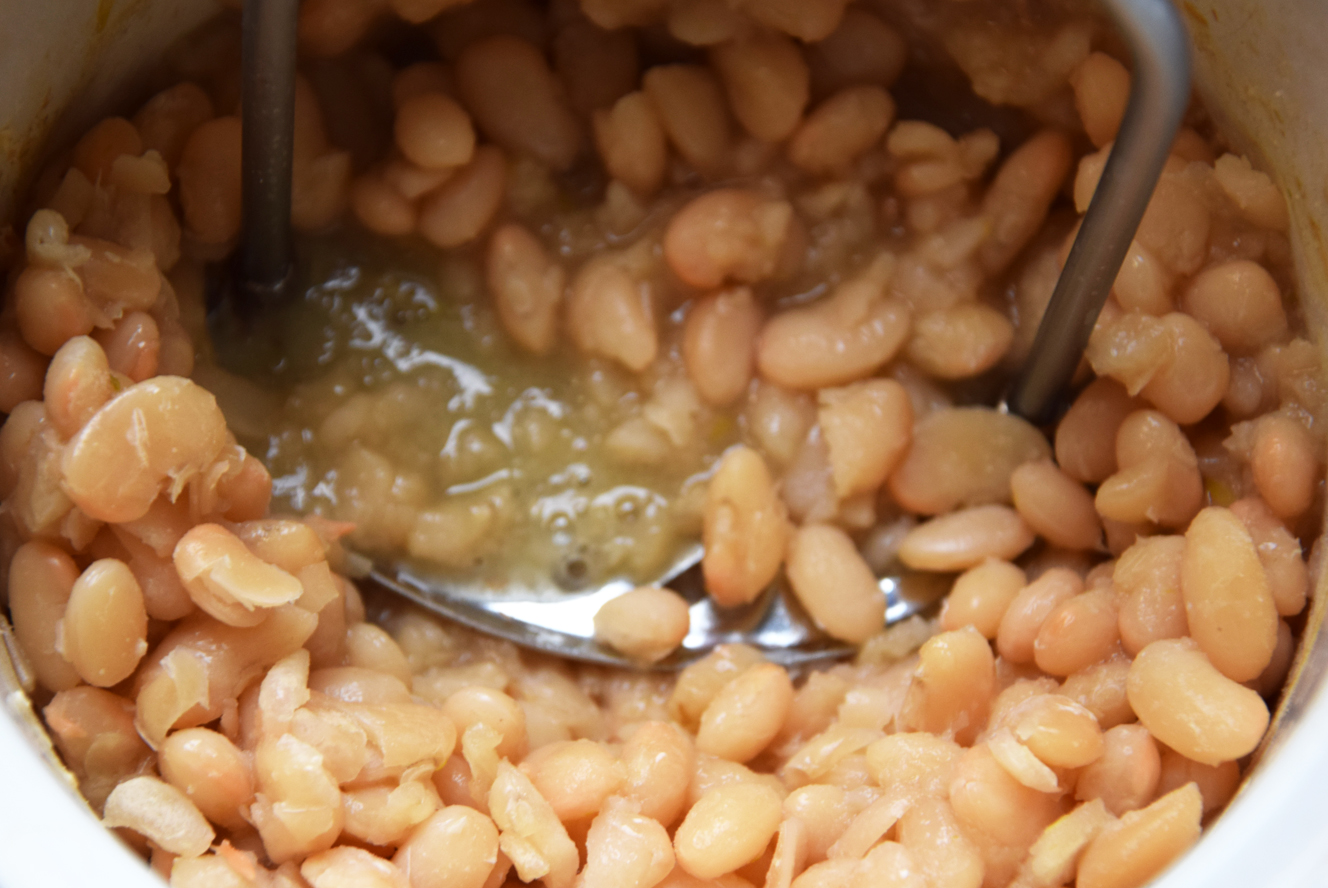 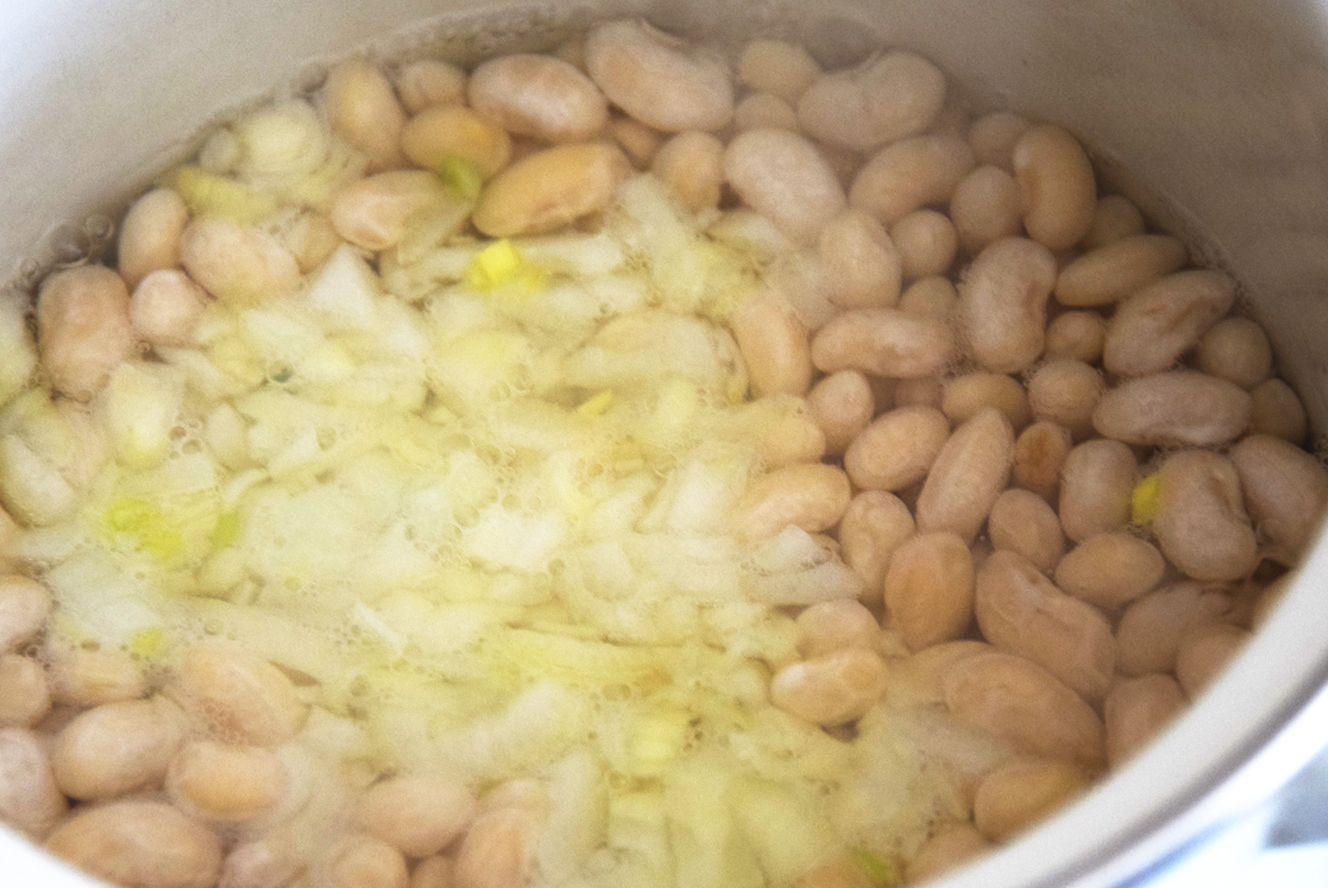 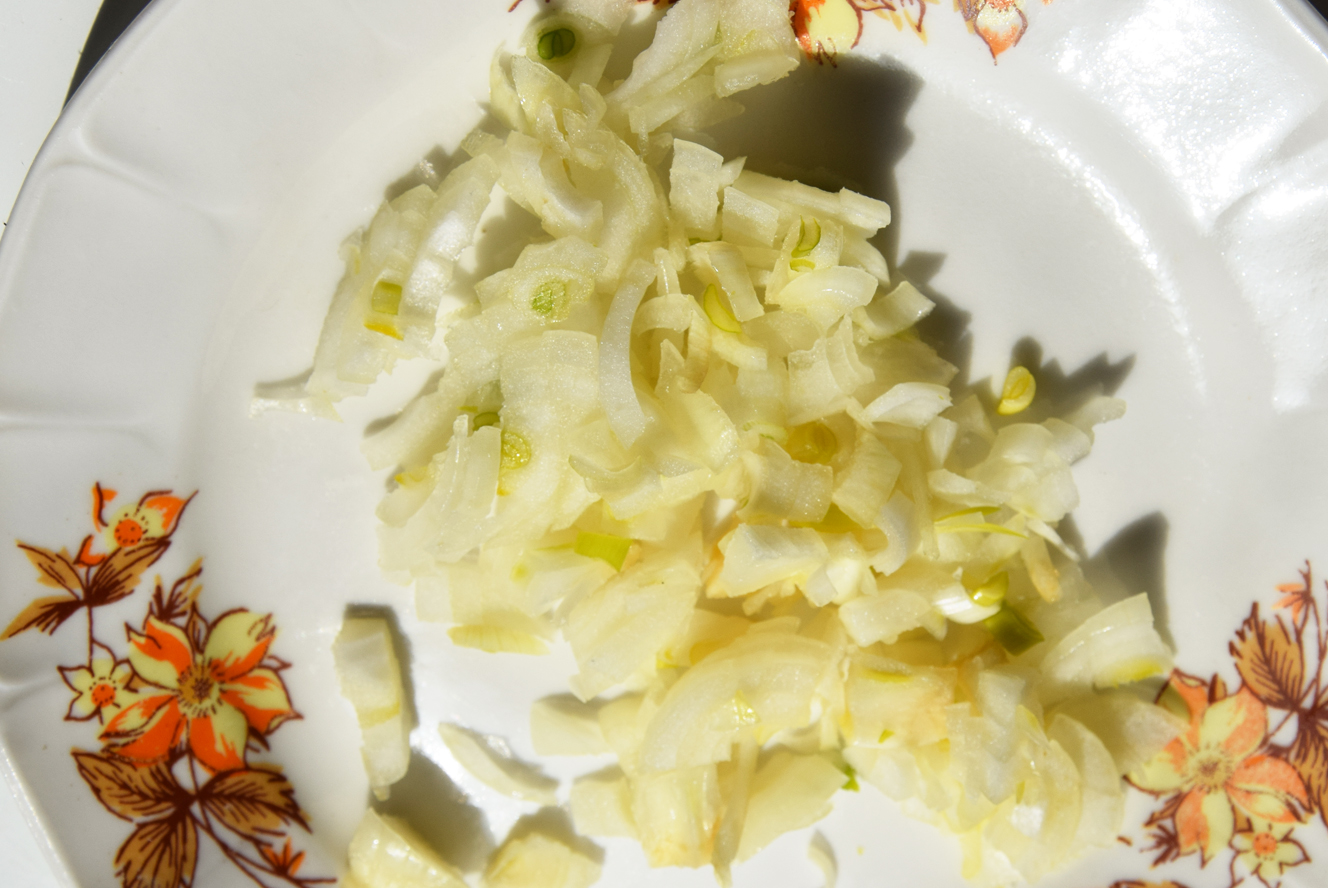 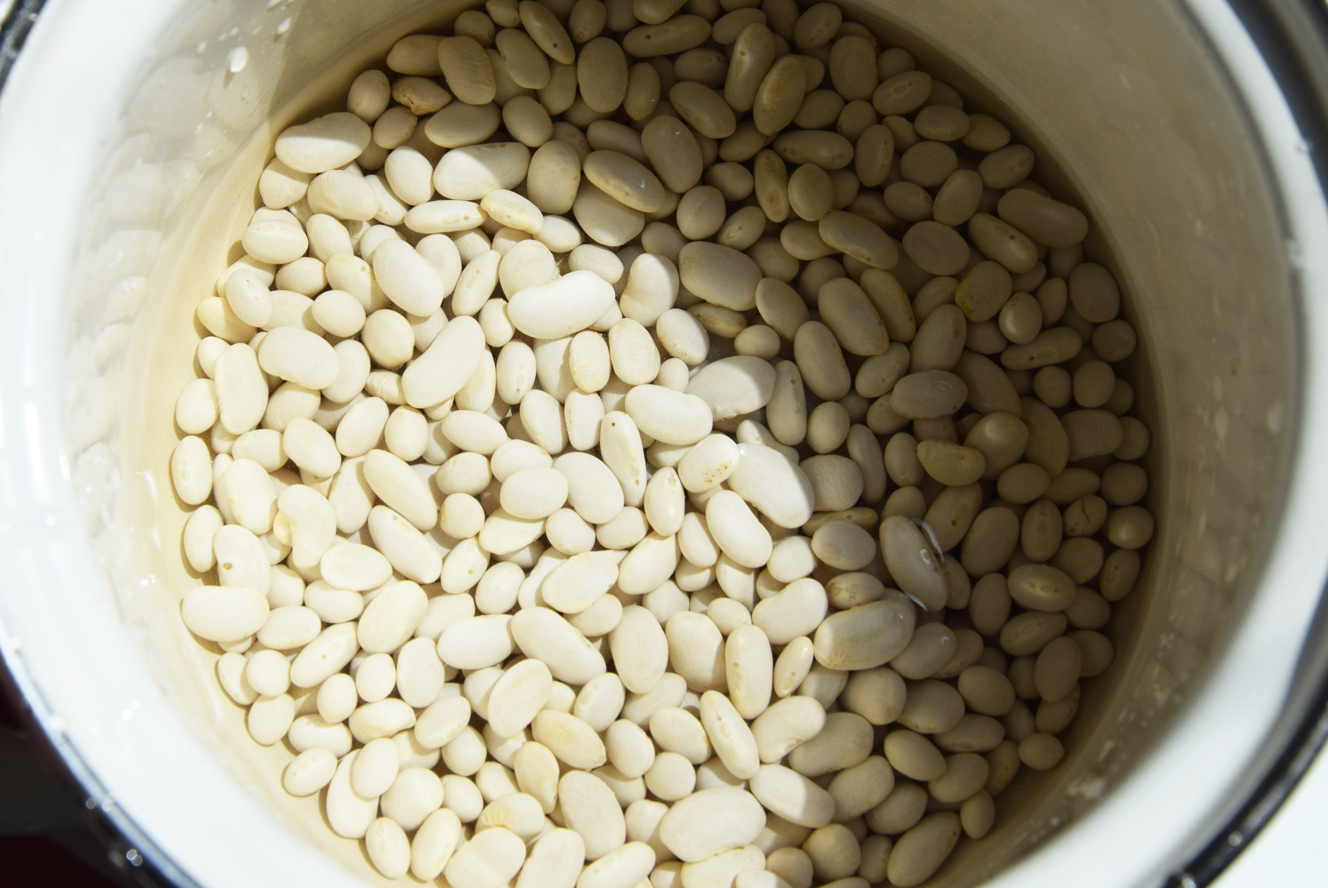 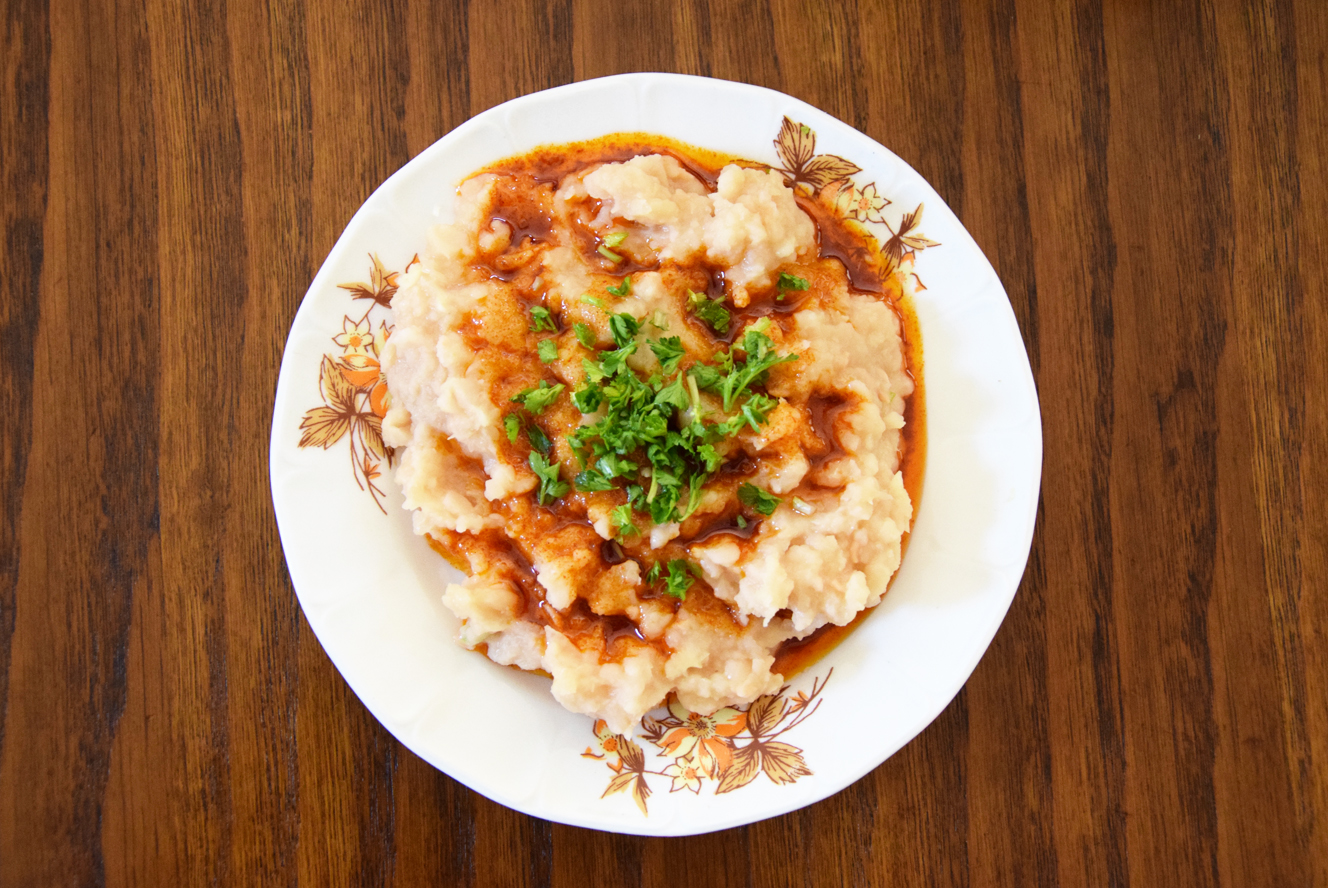 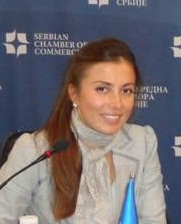